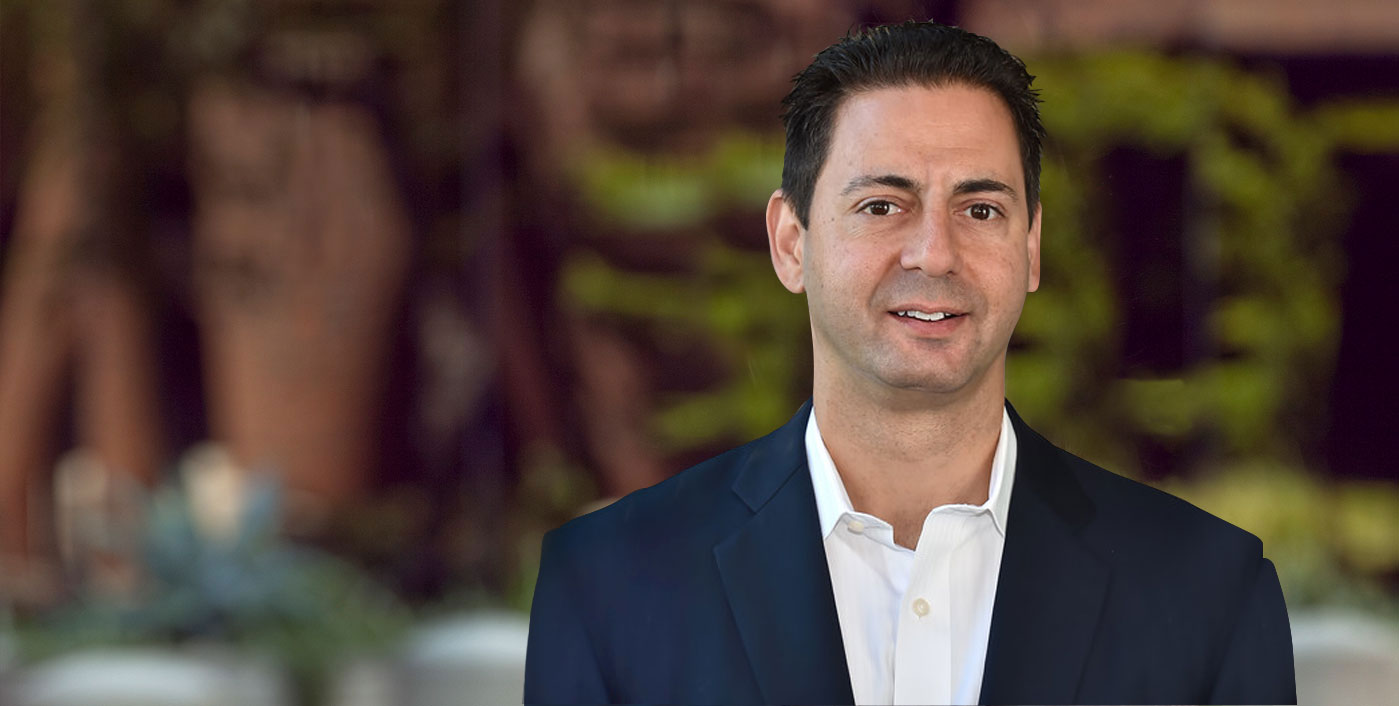 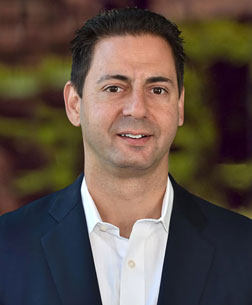 As General Counsel for mid-size company for almost a decade, and running his own firm with hundreds of business clients thereafter, Mr. Levitt is vastly familiar with all corporate, transactional, and litigation needs of any business. He has great experience in company formation and governance, contract drafting and negotiation, business dispute resolution and settlement structure. His tremendous experience in real estate development, construction, and related transactions stems from working within the industry for over 20 years.
Mr. Levitt has taught college courses in both law and finance at Chapman University, Cal Poly Pomona extension services and Cerritos College. Mr. Levitt often teaches MCLE classes in the area of construction law and mechanic lien law. He is a member of the State Bar of California, and admitted to the U.S. District Court, and was sworn in personally by Chief Justice Roberts into the Bar of the Supreme Court of the United States. Mr. Levitt is also a licensed real estate broker and general contractor.

Mr. Levitt received his Masters in Law degree (LL.M.), from Chapman University School of Law, specializing in Business Law and Economics, graduating in the top 10% of the class. He studied directly under the 2002 Nobel Prize winner in Economics. Mr. Levitt received top grades in Spontaneous Order & the Law, and Adv. Seminar in Land Use Dispute.

Mr. Levitt received his Juris Doctorate degree from Chapman University School of Law with an emphasis in Real Estate, Land Use, and Environmental Law. He worked the maximum number of hours allowed by the American Bar Association, and was the only member of his class to graduate a semester early. Mr. Levitt entered Chapman on a full tuition Provost Scholar Scholarship and served as the class commencement speaker. He served as Chairperson of the Honor Council, served on the Mock Trial Board and competed at several competitions. He also served as an editor of the Nexus Law Journal.

Mr. Levitt is active in his community and in political circles. He served as the Chairperson on the Chapman School of Law Alumni Board, is on the Dean’s Council, and a member of Chapman50, served as President, VP, and Director for the Seal Beach Chamber of Commerce, is a member of the Seal Beach Lions Club, and volunteers for the Orange County Superior Court, the Inland Empire Latino Lawyers law clinic and other pro-bono organizations. Mr. Levitt was a Republican primary candidate for Lieutenant Governor in 2010, for the State of California.