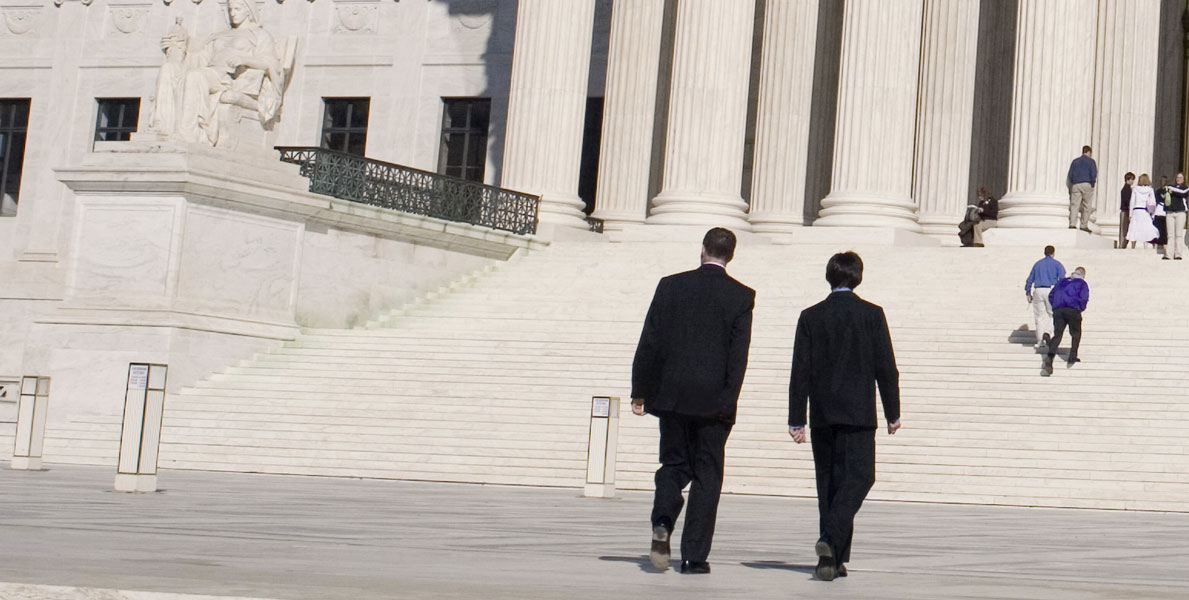 Schiffer & Buus represents clients in all facets of the civil appels process, both in state and federal courts.  Schiffer & Buus has handled a wide-array of appellate matters ranging from anti-SLAPP litigation, enforcement of a right to attorney's fees following litigation under specialized statutory schemes, interpretation of municipal ordinances, homeowners association law, as well as many others.  Appellate matters are handled with the utmost quality of care to assure that our clients have the best chance of receiving favorable results. Represenative appellate matters include the following:

In re: Berkeley Delaware Court, LLC,, United States Court of Appeals, Ninth Circuit (clarifying the ability of a bankruptcy trustee to sell an estate's legal claims as opposed to selling the estate's property-published opinion at 834 F. 3d 1036 (9th Cir. 2016));

Willard v. Kelley,  California Court of Appeal, Fourth Appellate District, Division Three (defended against a claim for attorney's fees under the private attorney general statute following an unsuccessful ballot designation challenge by one candidate for office against another candidate for office under the Election Code- prevailed in a published opinion at 2015 WL 4479686 (June 29, 2015);